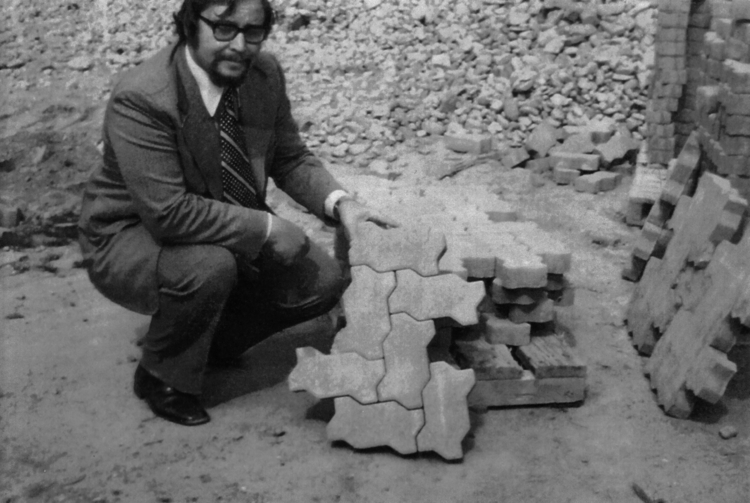 UNI-Stone was the brainchild of Fritz von Langsdorff, a German engineer who patented it in the early 1960’s. Its unique zig-zag shape offered a total of 16 sides that were completely interlocking, and tests conducted worldwide proved its ability to withstand massive loads.
When Ed Bryant began the North American Stone Company in 1972, it was the UNI-Stone that was produced. In one color; natural. By the mid 70’s the product line had expanded to five colors, but UNI-Stone was still the only shape that the company sold. 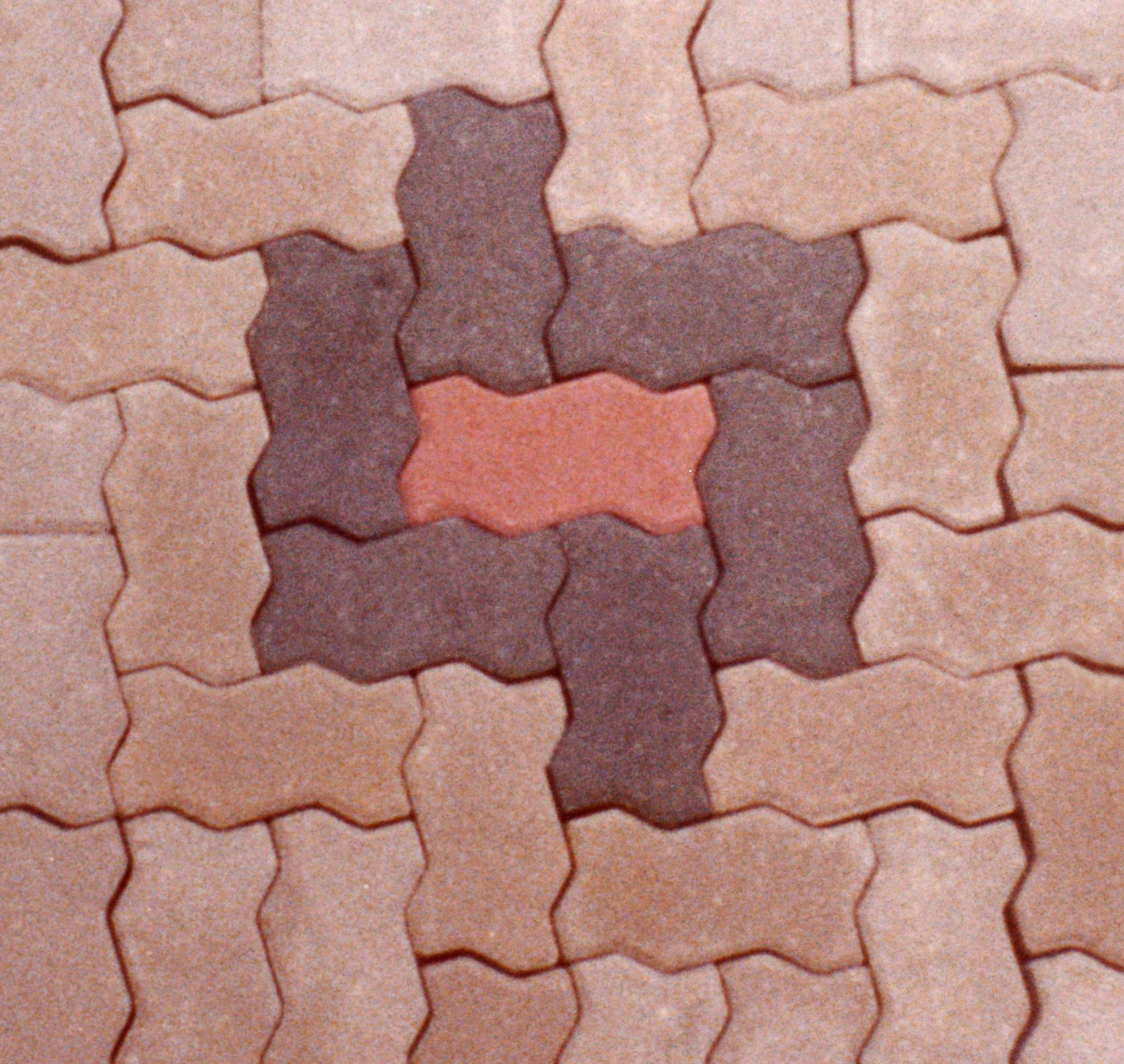 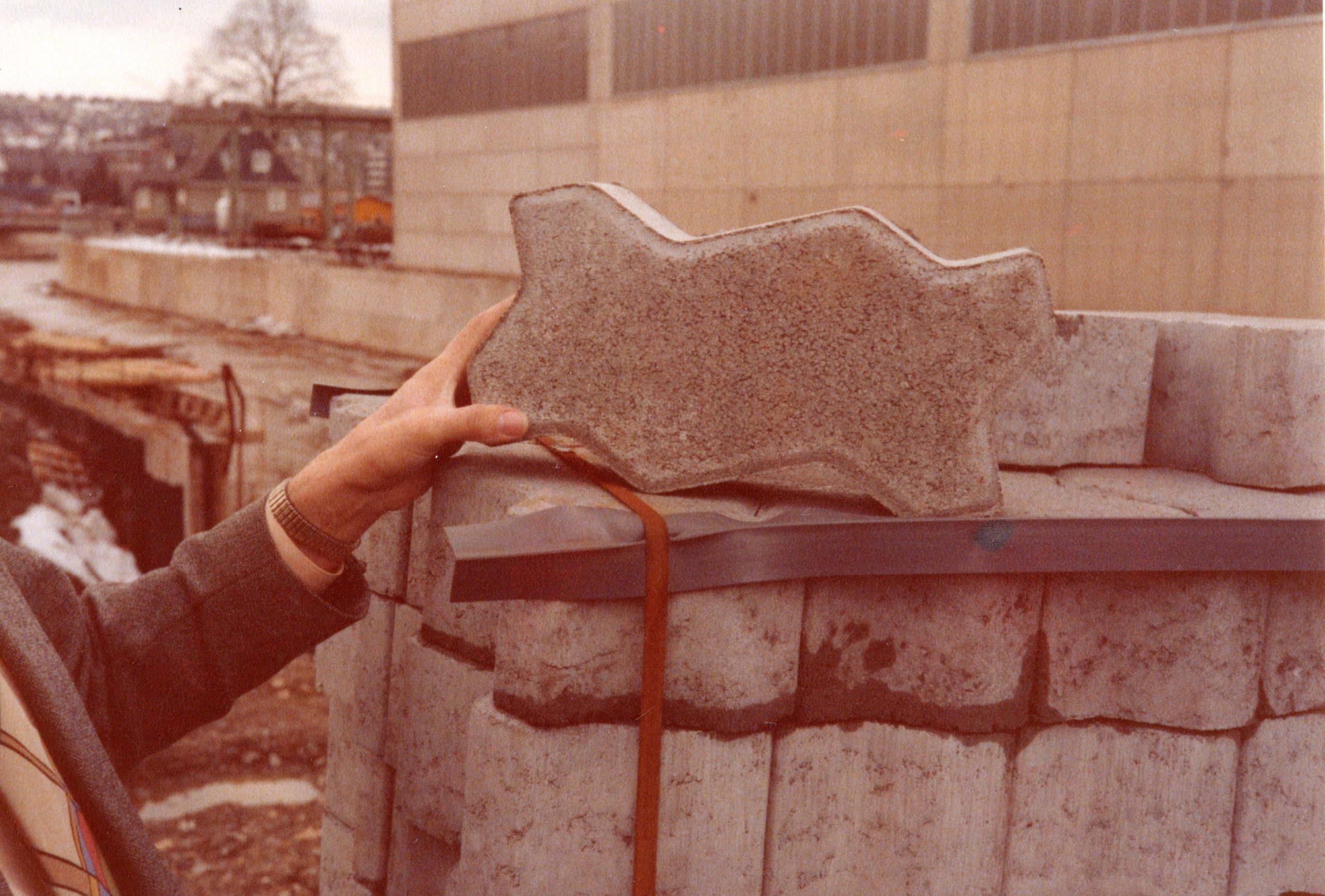 Today, many more paver shapes exist in North America, but the iconic UNI-Stone is still sold in many markets around the world like China and South America. It’s estimated that over a billion UNI-Stones have been installed worldwide, making it the world’s most successful fully interlocking concrete paver.